A Rekindled Friendship After Two Decades

As part of Eskaton’s newly formed partnership with the Sacramento River Cats, we are telling amazing stories about baseball and the people we serve. Take a moment to read these stories on our blog and follow us on Facebook.

Eskaton’s Tighe Hammam played baseball throughout his childhood years up through high school. His junior and senior year team went undefeated. He credits the success to their batting coach known as Coach Z. “Everyone on the team loved him,” said Tighe. He later learned Coach Z retired from being a radiologist at Stanford and then moved to Sutter Creek, California.

One day, 23 years later, Tighe walked in to the main lobby of Eskaton Village Carmichael, and who did he see standing there but Coach Z, just completing a tour of the Village. Tighe walked up to him and put his arm around him and said, ”Coach Z!” He looked at Tighe without skipping a beat and said, “Tighe Hammam.”

“He remembered me,” said Tighe in absolute delight and shock. “We have since rekindled our friendship and he hasn’t aged a bit. We were brought together by a sport two decades ago, and now I get to spend his golden years with him. I feel so fortunate.” Age is Beautiful. www.ageisbeautiful.org. 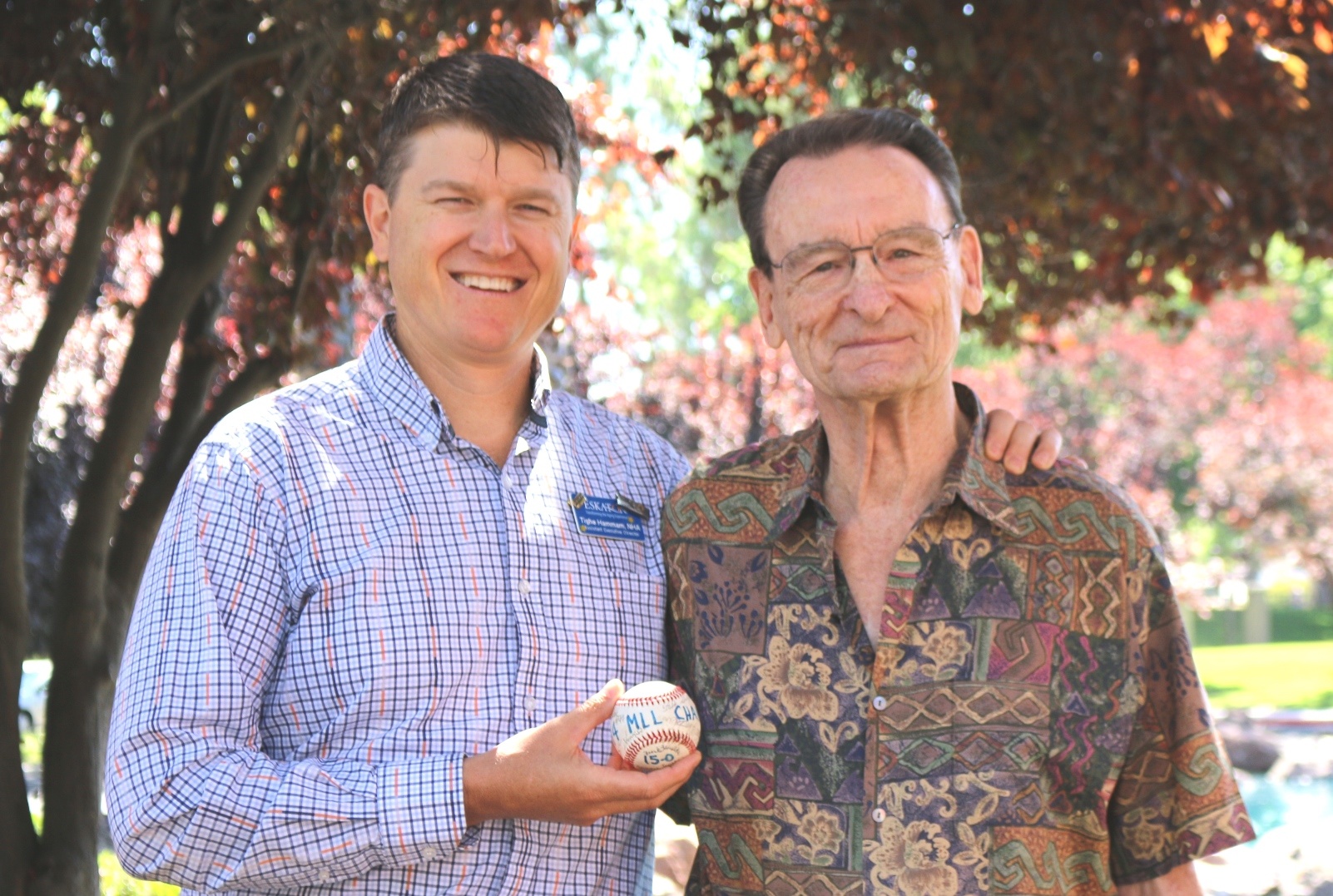 Today, Tighe continues to play ball in the Vintage Baseball League. Not only do their wear vintage uniforms, but they use rules from the year 1886. 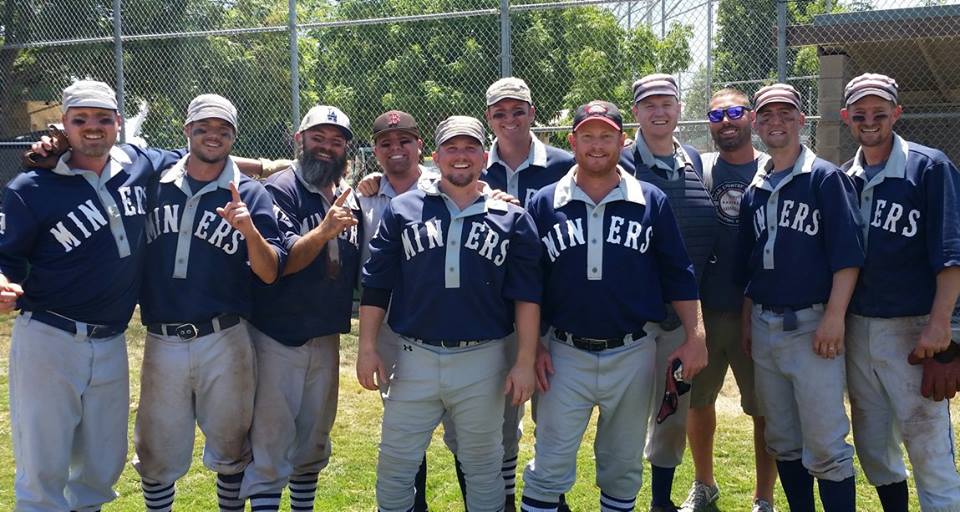 The Minors, winners of the 2017 Gold Country Vintage League Championship