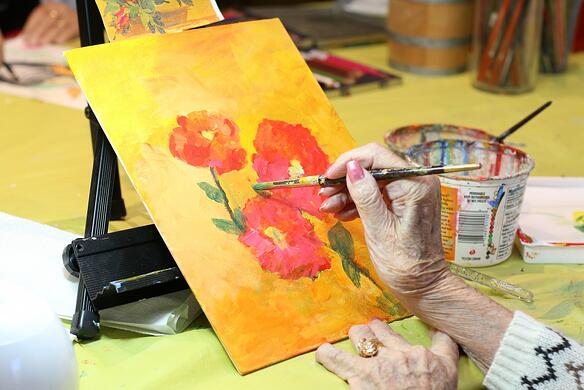 By Gary Drevitch for Next Avenue

We know exercise helps strengthen our minds and our bodies. We know that taking on new challenges keeps the brain sharp through middle age and beyond. But now new research — and a new public television documentary — make a strong case that engagement with music, dance and other arts may be just as powerful for preserving mental health and acuity throughout our lives.

A recent study published in the journal Frontiers in Human Neuroscience shows that people who learned to play a musical instrument as children appear to experience less decline in brain function as they age. In tests of memory and cognitive ability, older adults who had learned to play an instrument in their youth, and who played the instrument for at least 10 years, outperformed adults without musical training. READ MORE

Eskaton uses SingFit to exercise the minds in Memory Care.

Learn about the Therapeutic Music Program. 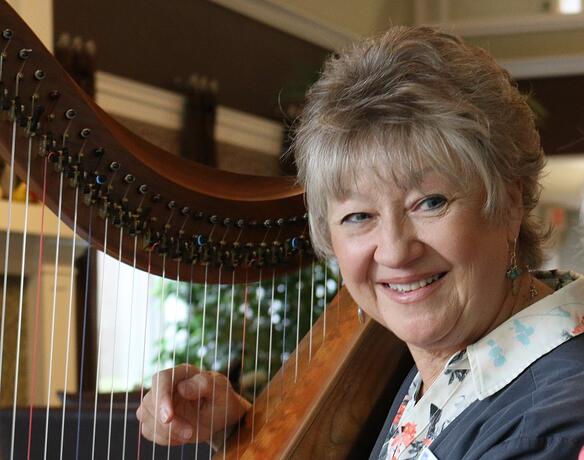