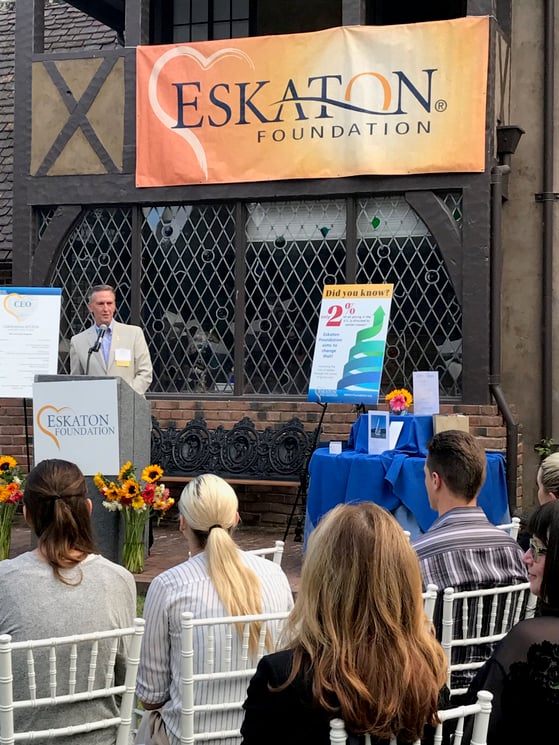 Using the criteria of “Community-minded, Engaged, and One-of-a-Kind,” the selection committee selected Bender, one of the region’s most esteemed CEO’s, because of his longstanding belief in giving back, his engagement in the community, and his one-of-a-kind spirit. “I can’t think of anyone more passionate about the value of philanthropy in this community. He is empowering, and his endearing demeanor is contagious and commands respect,” said Kim Rhinehelder, President of Eskaton Foundation. “He is always the first to pick up the phone to say ‘Good job.’ We’re lucky Stephen is part of this community.”

Founded in 1938 by Warren G. Bender, the family-owned business prides itself on the simple foundation of honesty and integrity. Stephen Bender joined the company in 1972, became President in 1986, then CEO in 2003. As CEO, he is dedicated to instituting the founding values of the Warren G. Bender Co. and achieving the vision set forth by its owners and employees: To be the finest, independent, locally owned insurance and risk management brokerage in its marketing region, serving the best interests of its clients and communities.

Guests at the Eskaton Foundation event explored information tables that showcased the foundation’s programs and services. Rob Stewart, KVIE’s Rob on the Road producer and host, addressed the audience with his light humor and belief that seniors matter. “Serving as the keynote for this outstanding organization, especially because their mission serves seniors, was important to me,” said Stewart. “Seniors are the strongest generation, yet often forgotten, and if I can be a change-agent, I’m happy to do so.” 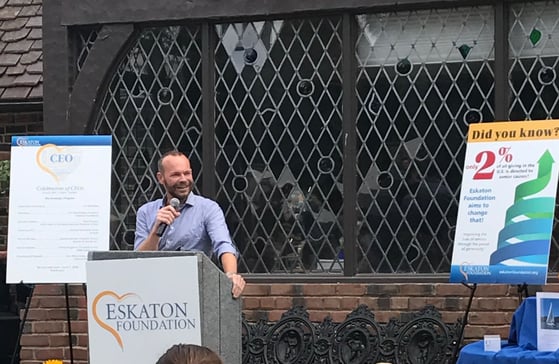