Let’s go to the Movies!

On Friday afternoon we show feature length movies. A different one each week. This is one of the many activates you can avail yourself of at Eskaton Village Carmichael. Here are the features for December. 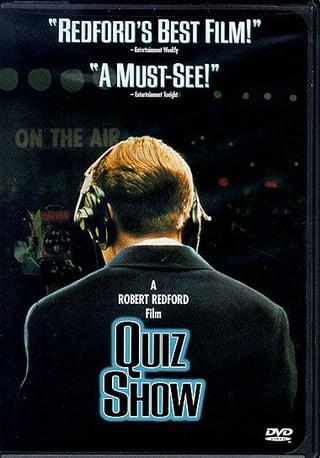 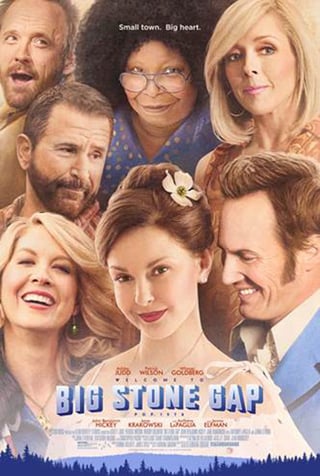 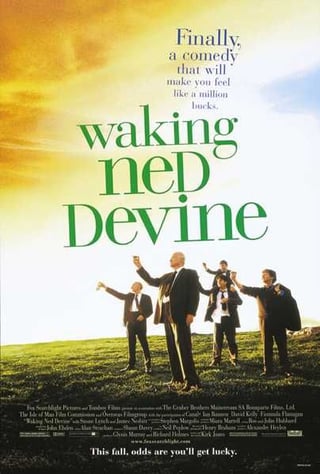 Please contact Sandy or Kim at 916-974-2000 to learn more about activities that fit your lifestyle.