Congratulations to Dr. Teri Tift, executive director of quality and compliance at Eskaton, for being recognized as Mentor of the Year by LeadingAge California. Teri is an outstanding mentor of professional career development in an ever-changing regulatory environment. 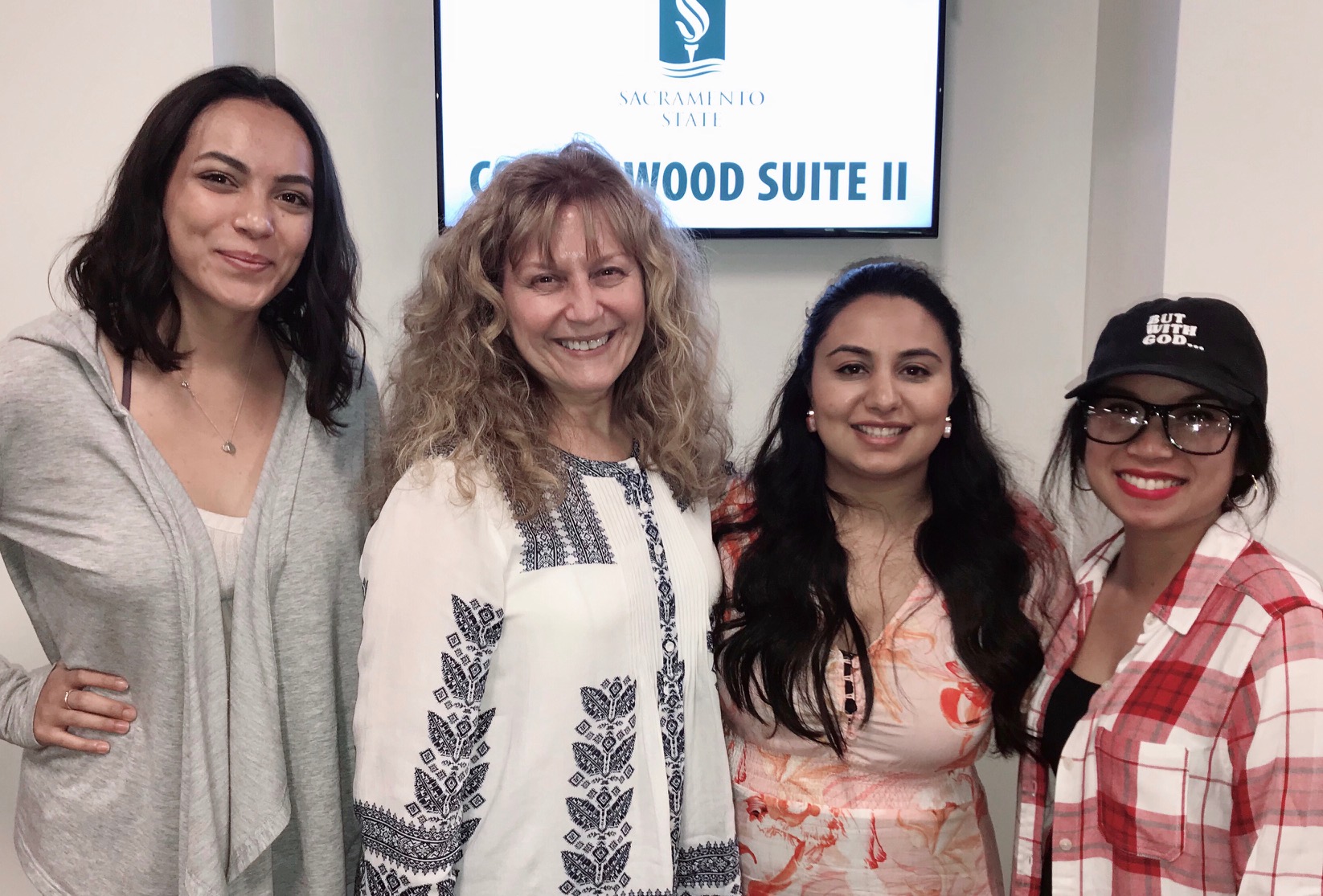 For the last 18 years, Dr. Teri Tift has supported the continuing education and career development of RNs and LVNs working at Eskaton. In 2002, she added gerontology professor to the list of the many hats she wears. At California State University, Sacramento (CSUS), Teri teaches one to two classes each semester and supervises 4 to 6 students per year working on their senior projects. One student each year shadows Teri for 220 hours and receives direct mentorship and guidance.

At Eskaton, Teri and her team of eight provide a variety of support to over 200 nurses each day. Teri develops training programs and stands in as interim Director of Nursing to fill gaps in staffing when needed. Over the years, she has mentored staff in both skilled nursing and assisted living to grow within Eskaton, as well as achieve professional goals outside of Eskaton. She teaches LVNs and RNs managerial duties and how to address issues with both residents and staff. Six times a year Teri oversees the competency training of all Eskaton licensed nurses.

Teri recalls two nurses, Melody and Lauren, who both received hands-on mentoring which resulted in each being promoted to Director of Nursing. “Nurses come out of school knowing basic knowledge,” says Teri, “but not what to do day to day.” Teri explains that colleges teach skills but it takes at least five years to become an expert in the field.
The approach Teri takes with team members is to get to know them personally and professionally, help them identify areas to work on and help develop a capability they didn’t know they had. She says she often hears, “I didn’t think I could do it,” from the nurses she mentors. Teri gives them encouragement to reach for the stars. Director of Nursing, Melody Dela Cruz, at Eskaton Village Carmichael Care Center says, “She motivated me to pursue my career. She’s one of the reasons why I strive so hard, and have been loyal to Eskaton."

At CSUS, Teri has taught most of the Gerontology core courses including 121, Successful Aging, and 130/131, the practicum capstone course. She helped grow the department from 20 students to now over 250 majoring in Gerontology. As a facility and agency supervisor she takes students under her wing to help them complete their senior projects. “I really like supervising interns,” says Teri. “I can help them succeed academically and show them the practical application.”

“I try to expose them to different levels of care and different career options in long-term care.” Part of her role as a supervisor is to help the student select a project. “I help them select a project that will give them a niche and add to the field of gerontology,” explains Teri. “I teach them how to contribute.”

Teri reflected on one intern she mentored who came in with his own preconceived ideas about long-term care. “He was certain he already knew what long-term care was about.” Teri exposed him to many aspects of Eskaton, allowing him to learn along the way, have his own experience and come to his own conclusions. In the end, he focused his project on nurse turnover in skilled, an area he had no knowledge about when he first walked through the door.

Other students have an entire different level of distractions. “Personal life can really get in the way of school and education,” says Teri. Teri will go out of her way to flex her own schedule, even coming in on weekends to help her interns stay on track to meet their goals toward graduation. “Teri understands that life has many aspects to it,” said 2018 Gerontology Intern Arielle Pascua. “During my internship Teri emphasized the importance of self-care and the idea of always taking care of yourself before any professional obligations. Teri was a wonderful mentor in that she provided me with support…to get me through the semester.” 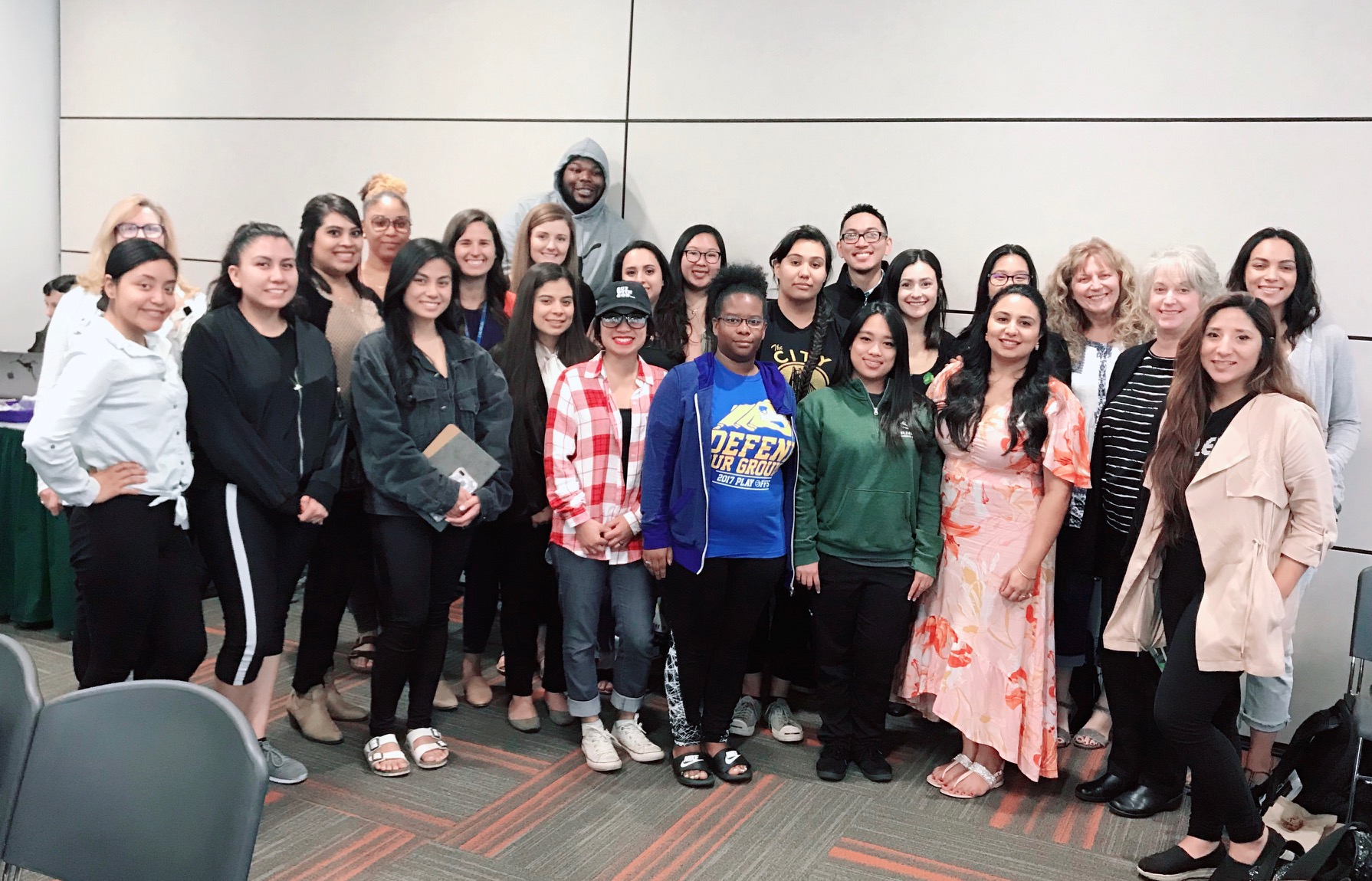