Processed Foods: What's OK and What to Avoid 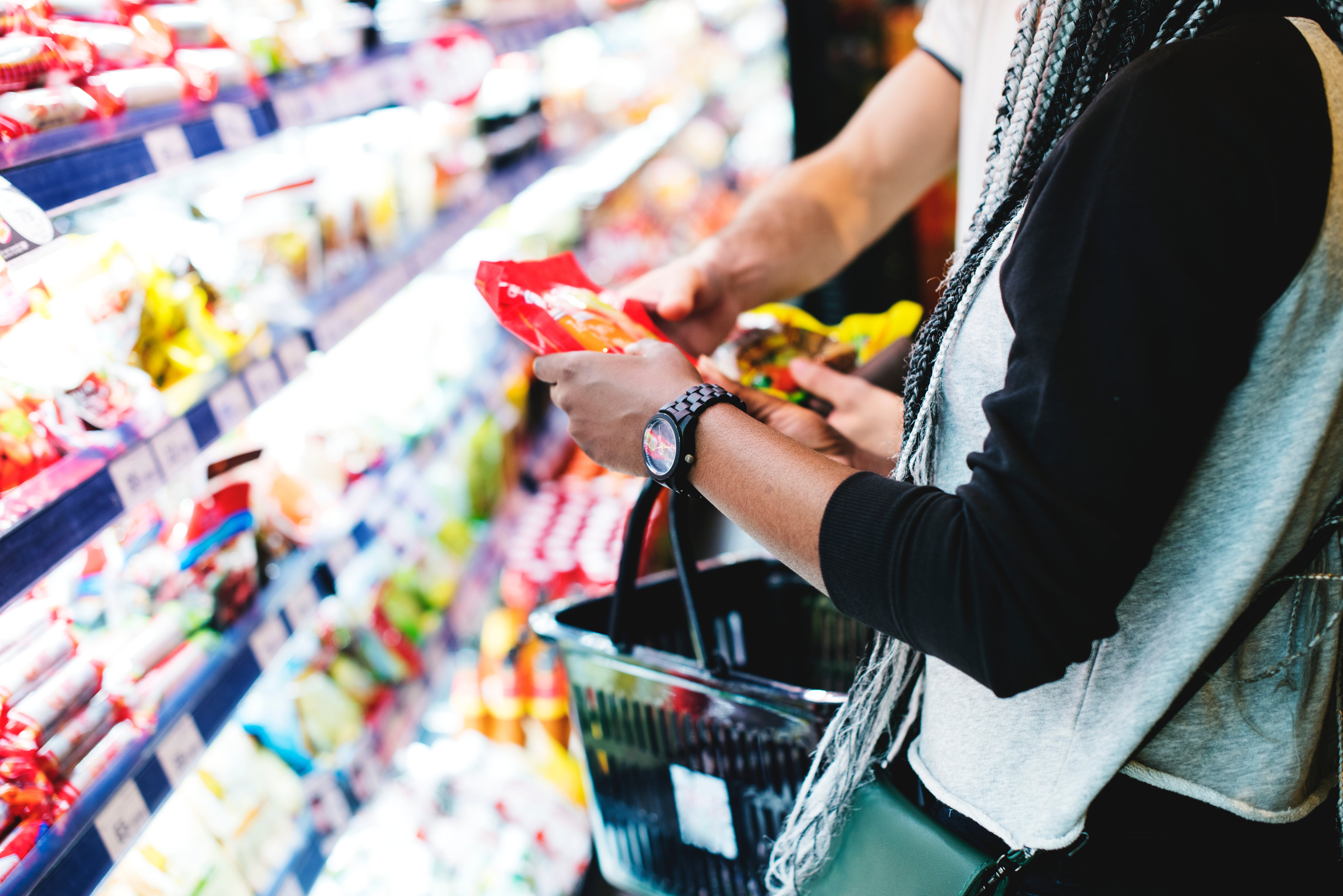 Processed foods have a bad reputation. It’s blamed for obesity rates, high blood pressure and the rise of type 2 diabetes. But processed food is more than boxed macaroni and cheese, potato chips and drive-thru hamburgers. It may be a surprise to learn that whole-wheat bread, homemade soup or a chopped apple also are processed foods.

What is processed food?

"Processed food" includes food that has been cooked, canned, frozen, packaged or changed in nutritional composition with fortifying, preserving or preparing in different ways. Any time we cook, bake or prepare food, we're processing food.

Processed food falls on a spectrum from minimally to heavily processed:

Look for hidden sugar and sodium

Eating processed food in moderation is fine, but many of these foods may contain high amounts of added sugar and sodium.

Added sugars are any sugar that is not naturally occurring in the food and has been added manually. Added sugars aren't just hidden in processed sweets. They're added to bread to give it an appealing browned hue, and there often is a surprising amount added to jarred pasta sauces and cereal. Added sugars often are used in low-fat foods to improve taste and consistency. Instead, review a product's ingredient list and look for added sugars among the first two or three ingredients including sugar, maltose, brown sugar, corn syrup, cane sugar, honey and fruit juice concentrate.

Processed foods are major contributors of sodium in our diets because salt is commonly added to preserve foods and extend shelf life. Most canned vegetables, soups and sauces have added salt. Choose foods labeled no salt added, low-sodium or reduced-sodium to decrease the amount of salt you're consuming from processed foods.